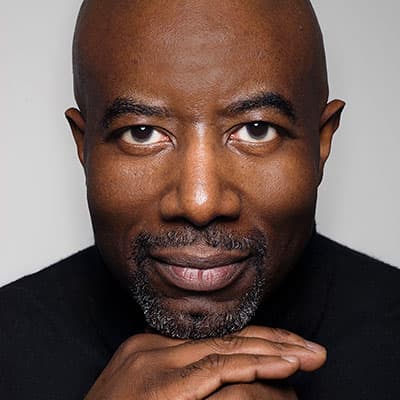 Matthew Jordan Smith is an American photographer based in Los Angeles. He has photographed some of the most famous people in the world – including the President of Iceland, Oprah Winfrey, and the richest man in the world, Carlos Slim.

He is best known for his portraits of celebrities and luminaries.
His clients include Olay, Pantene, Revlon, Tyra Cosmetics, Sony Entertainment, George Lucas, Adrienne Maloof, Queen Latifah, and Aretha Franklin to name a few.

Matthew launched his career as a photographer in New York City shooting for fashion, beauty and advertising clients. Smith says, photographing celebrities was never a goal of mine. I was happy creating work in the fashion world but celebrities assignments evolved in an organic way. Now I’m known for photographing famous personalities more than anything else.

In his spare time Smith likes to focus on personal projects. In March of 2015, he published his third book, Future American President featuring portraits of children from 100 families and from every state in America. The book uses photography as a tool to educate, inspire and empower children to dream big Matthew has received numerous awards and honors throughout his photographic career, including the Microsoft Icon of Imaging Award in 2007 and the Vision Award for Future American President in 2014. He was commissioned to photography 75 movie directors, actors and artist in China, and in April 2014, he received the Power of Image award in Beijing. He has taught at the School of Visual Arts in New York City, Santa Fe Photographic Workshops and is a regular speaker at photography conventions and seminars.