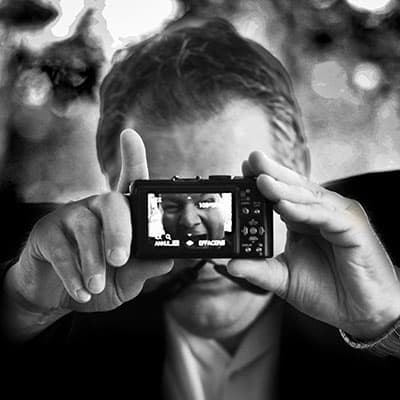 Son of photographers, Pierre Delaunay was born in the French town of Ruffec in 1962, having already a 25 years’ career as a photographer in the humanities and social areas.

A teacher and an international speaker, Pierre is one of the founders and organizers of Barrobjectif, a photojournalism festival.